Willy Tjungurrayi was born at Patjantja, a site south-west of Lake MacDonald, circa 1930. He was raised in the desert, in his own words, ‘walking around everywhere naked’ with, ‘only nulla nulla and woomera.’ As a young man, Willy was living on the western side of Lake MacDonald before walking in to Haasts Bluff with a large group of Pintupi in 1956. In 1959 he was moved to Papunya, later returning to his traditional homelands, living on various outstations before settling in Kintore after its establishment in 1981.

Willy began painting for Papunya Tula in 1976 and by the time of his death in 2018, he had become one of the company’s senior-most painters. Willy was an iconic and influential artist, and his work is held in major collections including the NGA, NGV and AGNSW.

Known as a quiet man, Willy could at times be fierce – notoriously carrying a steak knife in his sock until well into his 80s. His Country lies to the south-west of Kintore, encompassing Ililtulnga, Kulkuta, Tjukurla, Malka, Tjitikulpa and his birthplace, Patjantja.

Tjungurrayi’s untitled painting depicts Kirritjinna, a rockhole site south-west of Lake MacDonald, a vast ephemeral salt lake straddling the border between Western Australia and the Northern Territory. During ancestral times, a large group of Tingari Men camped at this site before travelling to Lake MacDonald. The legends of the Tingari are secret-scared in nature, but in general, they are a group of ancestral Dreaming beings who traversed the country, creating and transforming the landscape through their travels. The Tingari Men were usually followed by Tingari Women and accompanied by novices, and their adventures are enshrined in numerous song cycles.

Tjungurrayi painted the places he used to walk around as a boy growing up in the desert. Kirritjinna, close to the place of his birth, is rendered in the artist’s signature style – a central, undulating water source forming part of a network, connecting people, Country, and Law. A master of movement and restraint, Tjungurrayi uses subtle variations in tone to create depth in this work, his fiery palette giving life to the ancestral footprints that connect the sites of his Country. 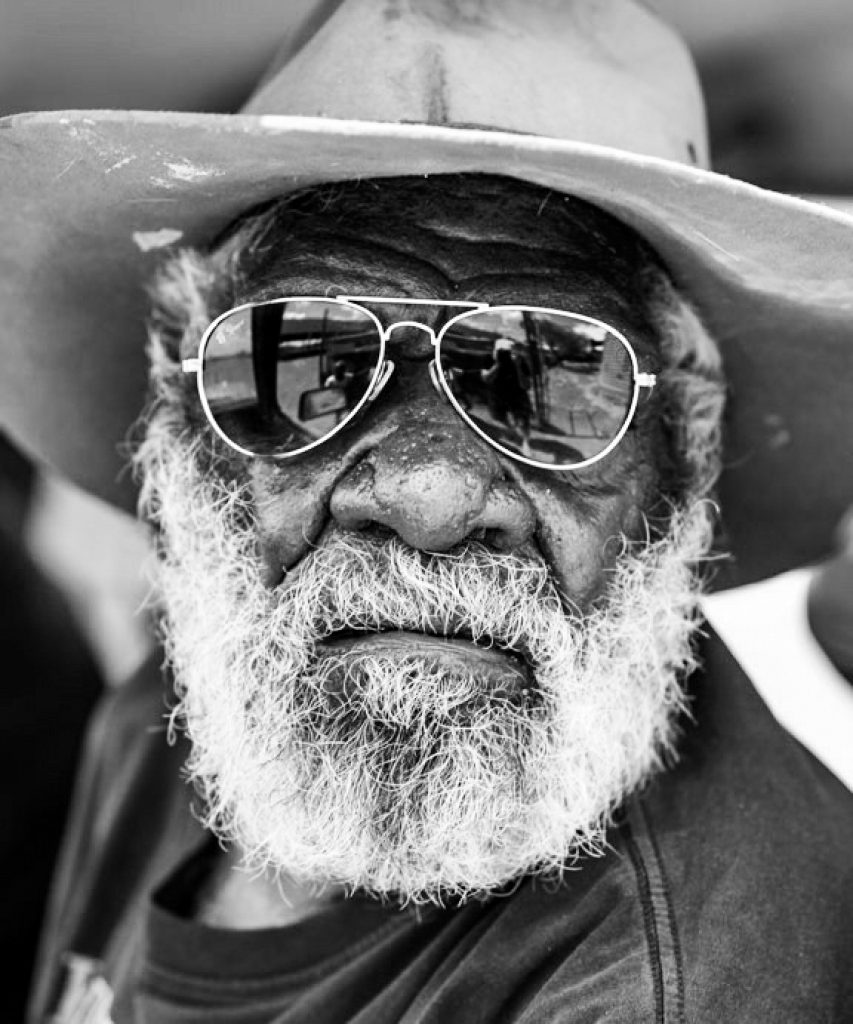 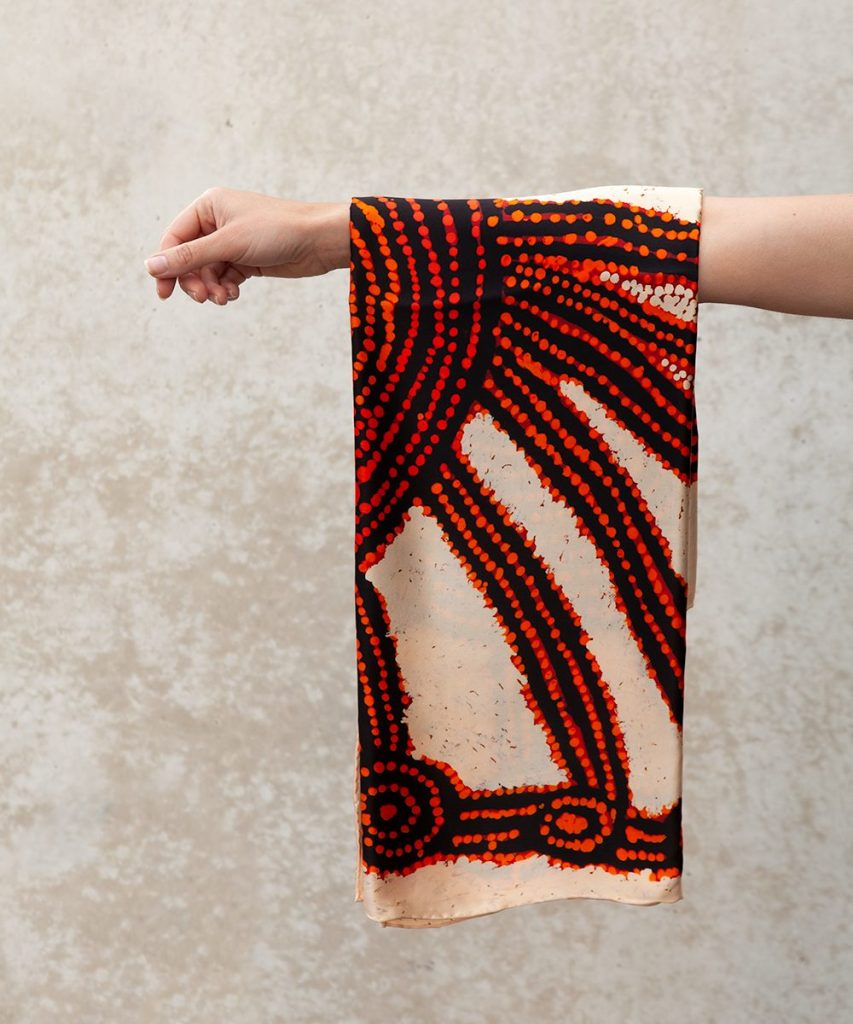