We travelled to the Megabo Village, about 3 hours drive from Goroka on the Highlands highway, then a dirt road for an hour. We were met at the river by all of the villages and given a traditional sing sing welcome and taken up the track to the village of Megabo. We were shown how the tulip tree is harvested and made into fibre before being woven into a bilum. This string is then dyed using turmeric to get the yellow colour and other natural plant dyes to get the brown. Elizabeth James let us spend the night in her haus (house) and we were kept very warm by the fire and feasted on chicken and beetle nuts. Megabo Village is in the Bena Bena region of the Eastern Highlands of Papua New Guinea and we were the first visitors that had ever come from further than Goroka as it is an area known for tribal violence. This is Elizabeth’s bilum and she has used a simple round round stitch.

ALL OF OUR BILUMS COME WITH A CARD DETAILING THE MAKER AND PROVENANCE. 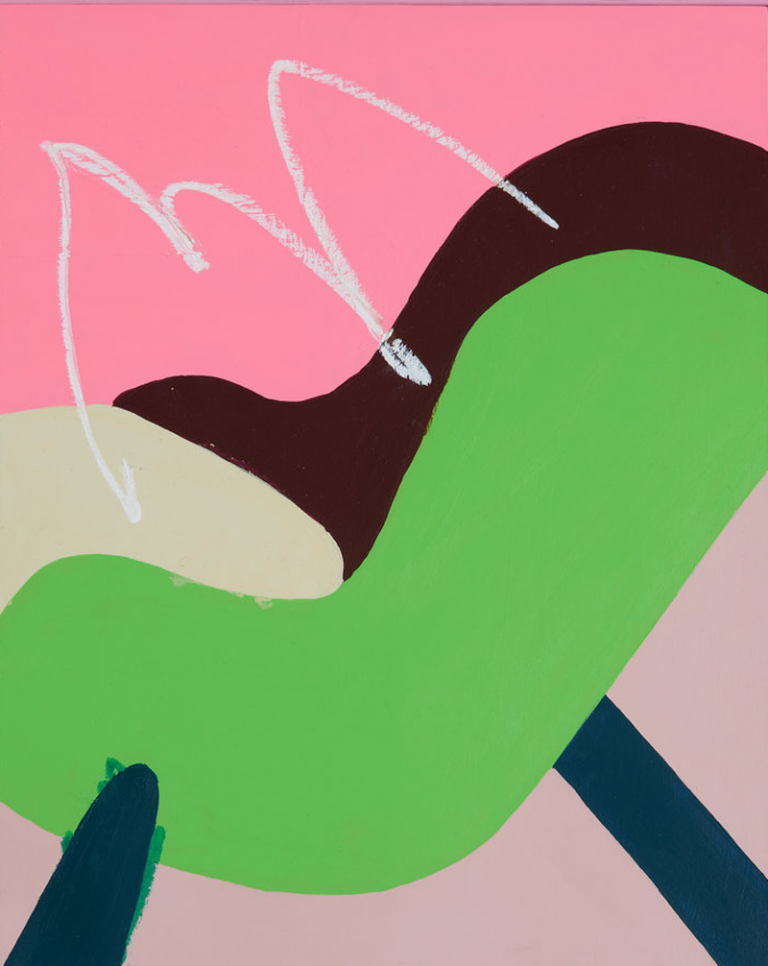