Jakayu Biljabu, a Martu woman, was born circa 1936 near the site of Pitu, east of Well 25 on the Canning Stock Route. She grew up moving between significant sites on Martu Country with her family, occasionally encountering ‘whitefellas’ working along the Canning Stock Route. Biljabu’s father was wary of these outsiders, having heard of the at times, violent and cruel methods employed by Alfred Canning’s group whilst charting the route.

During pujiman (traditional, desert dwelling) times, Biljabu and her family travelled extensively between water sources, hunting and collecting bush foods along the way. Biljabu’s family retained their traditional lifestyle longer than most pujiman, and Biljabu was married with three children by the time they settled at the Jigalong mission. Biljabu later moved to Punmu where she lived until her death in 2022.

Employing a startling array of colour, Biljabu’s work often depicts crucial water sources, along with sandhills and other landforms, comprising an atlas of her traditional Country. Testament to Biljabu’s intimate knowledge of this Country, her paintings hum with the vital energy of shimmering oases and moving desert sands.

In this work, Jakayu Biljabu transports the viewer into the desert Country traversed by seven sisters as they are chased by a lustful old man.

The epic Minyipuru Jukurrpa (Seven Sisters Story) follows the travels of seven sisters as they are chased across the desert of Martu Country by an amorous old man named Yurla.

Yurla followed the sisters from Roebourne on the coast of Western Australia. At one point in the story, Yurla snatches one of the women, but her sisters trick him and manage to rescue her. Eventually they escape into the sky, taking the form of the seven stars comprising the Pleiades constellation. 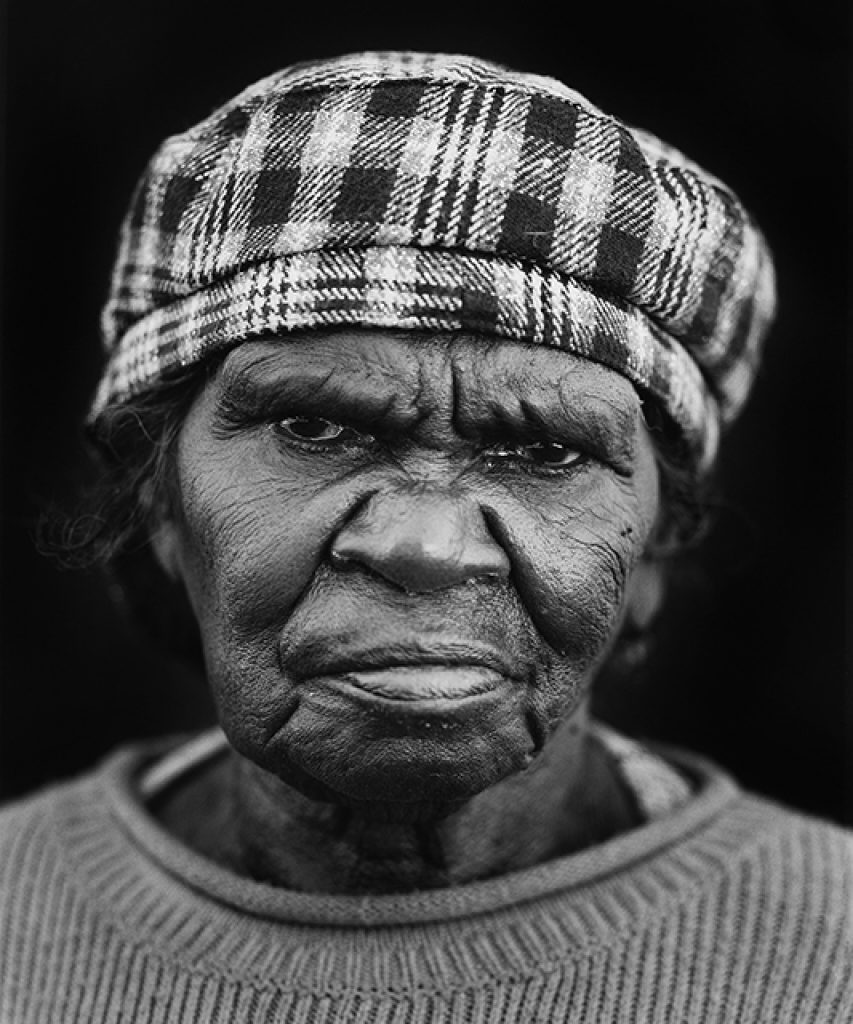 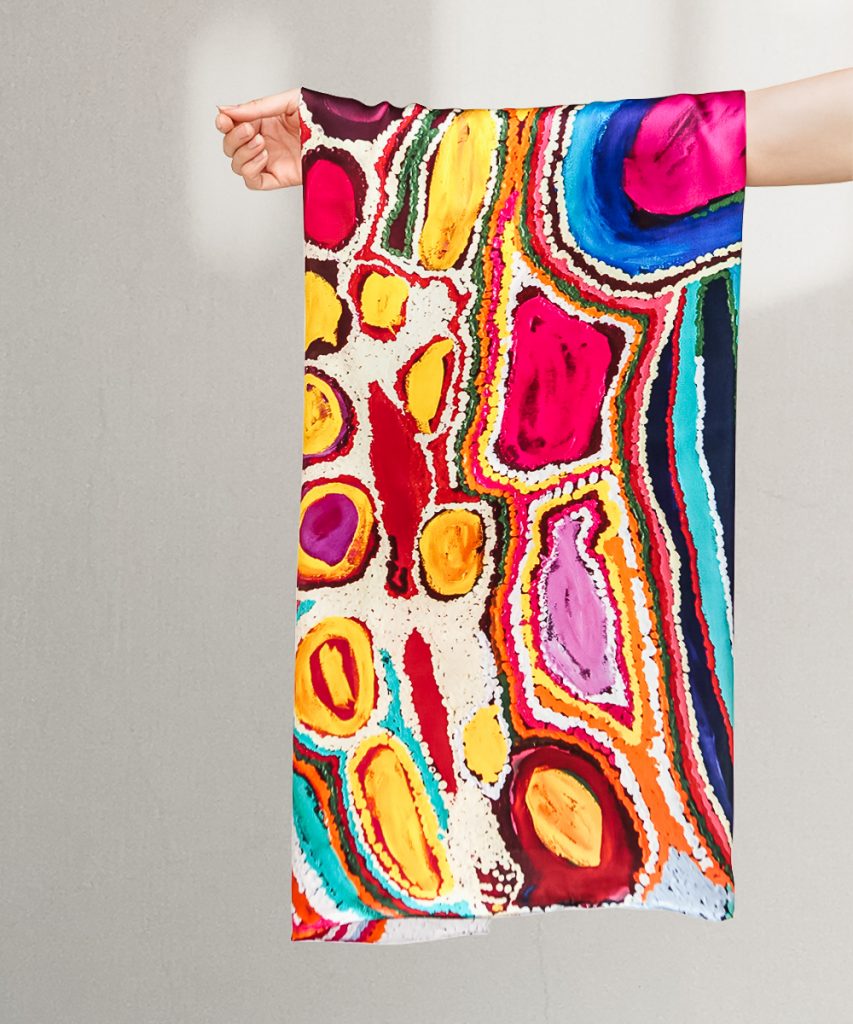